Only a few generations ago, over 40,000 people across Europe were accused and slaughtered as “Witches.”  Common accusations were against women and involved disputes of land and money or suspicion around women working with herbs, oils, crystals, and the healing energies of the land, celestial cycles, and intuition. This collective wound runs deep. Even today in modern life, there is prejudice and ridicule surrounding energy healing and religious and cultural condemnation of the non-physical or the mystical.  It still takes courage to stand up as a woman in your innate gifts and powers.  We are seeing moments of awakening as women are raising hands up, marching, and declaring they will live a life of purpose aligned within their feminine powers and gifts.  It is here.  The time is now as individual women continue to rouse the shadows of all that have gone before and say “no more and not again.”

If you feel this calling and need to investigate more, this is the space and time for you to retreat to Salem and explore the “Witch Wound” within.

Salem is probably best known for the 1692 witch trials where 20 innocent people were put to death, most by hanging. Many history books focus on the mass hysteria phenomenon of the time, but few tell the actual stories of the individual women.   Most notably, those accused of witchcraft and those women responsible for the accusations.  As one of the best-documented events in early colonial American history, the Salem Witch Trials activated systemic religious and political belief systems revealing compelling, accurate testimony that rivaled woman against woman, young against old, friend against friend, and relative against relative.  Overall, the trials resulted in the betrayal, torture and death of many innocent and vulnerable women and men. The historical trials also impacted the women’s rights movement, the social and religious systems of the time, and changed the judicial systems of the United States forever.

Ironically, the trials also attracted existing witch covens and practices to Salem. The city now known as “Witch City” is the home of over 3,000 practicing witches and magickal occults deeply imbedded in relation to the historical event. Also by association, the First Church of Spiritualism was established in Salem promoting the concept of psychic mediums and clear connections with souls who have passed.

Salem is also home to a deep maritime history and that of the old US Navy and the historical influence of pirates during the growth of North American international trade. The city promotes one of the largest dedicated museums to this rich history. During the 18th and 19th centuries, codfish, sugar, molasses, tea and silks were transported back and forth from such exotic locales as China, the West Indies, Russia, Africa and Australia.  And in the mid-1840s, Nathaniel Hawthorne, author of the classic novels The Scarlett Letter and Twice-Told Tales managed Salem’s port. His famous books of dark romanticism and often anti-Puritan perspectives have continued to influence American literature, education, and culture today.

This tour will include chronological tours and talks, visits to sacred, historical, and spiritual sites, and lectures from subject matter experts on women’s history, witchcraft, counter magic, medicine and folk magic. Optional ceremonies and museum tours will be offered to those who can participate, specifically a Full Moon Ceremony and Invocation and tours to the official Salem Witch Museum and Peabody Essex Museum.

Guests of this tour will stay at the world-renowned Hawthorne Hotel, famous for elegance and historical connection to Nathaniel Hawthorne. Located within short walking distance of Salem’s famous Essex Street.

We are thrilled to be partnering with Now Age Travel. We are offering 15 spots on this retreat. Space is limited and will likely sell fast! Your $500 Non-Refundable “Placeholder” deposit will secure your spot!

To view our itinerary, click here. Itinerary subject to change.

Monique’s extensive travels throughout the US and abroad have allowed her to work, study, and practice under some of the most well known instructors and physicians in the Yoga and holistic health communities.

She believes in a concept of rebellion for wellness (#rebelwell) by empowering change and personal responsibility through historical study, modern literature, science, and the ancient healing arts.  By day, she remains dedicated to social justice concerns and awareness to create more individual and corporate responsibility.  By hour, she is dedicated to the mothering of her two children and two rescue dogs.  By minute, dedicated to her breath to try to balance it all, stay conscious, and to enjoy all the magick. 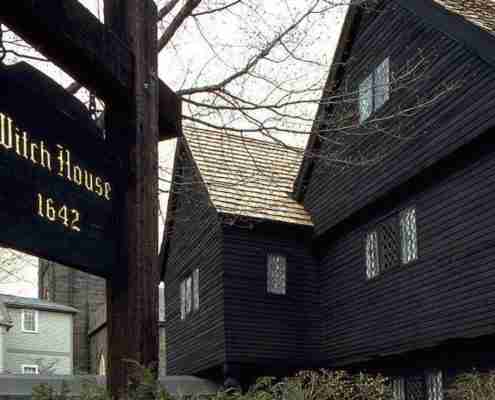 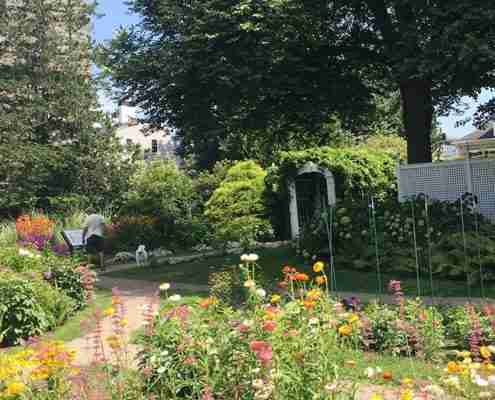 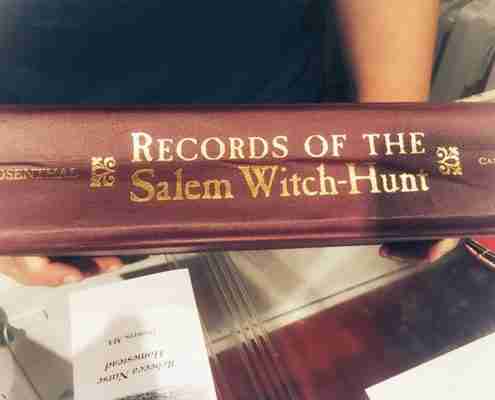 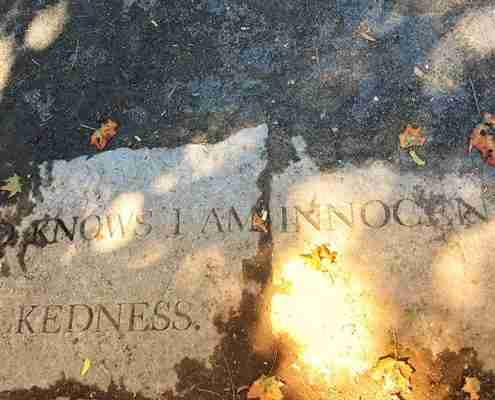 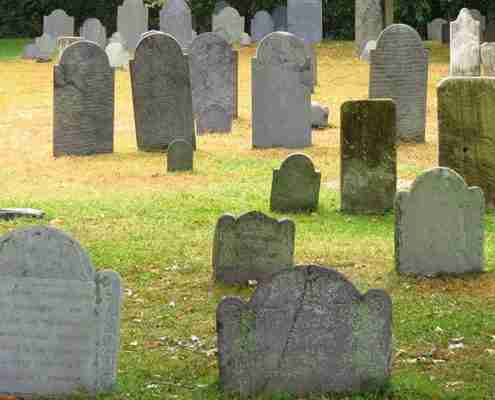 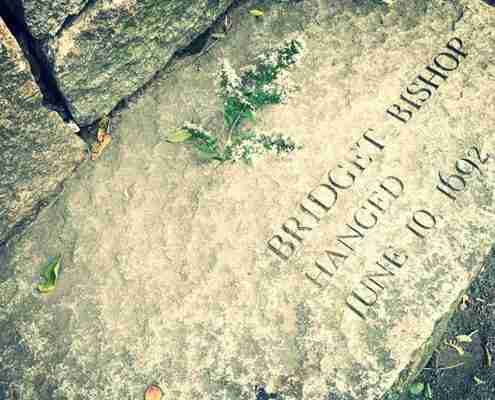 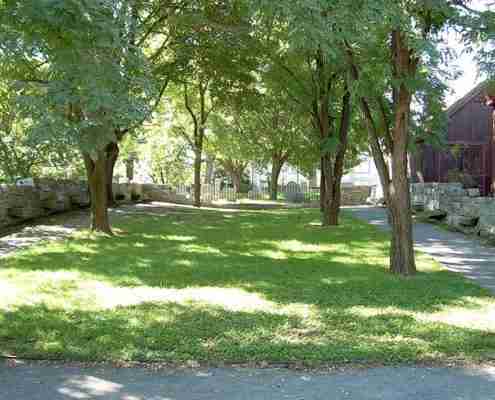 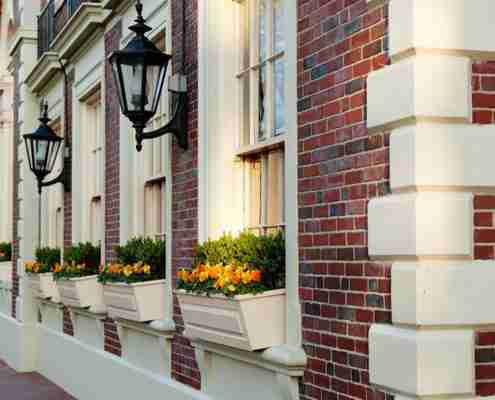 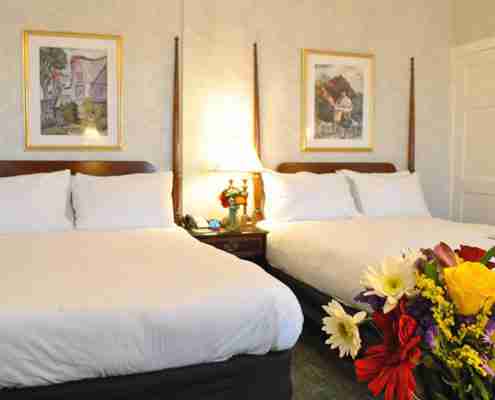 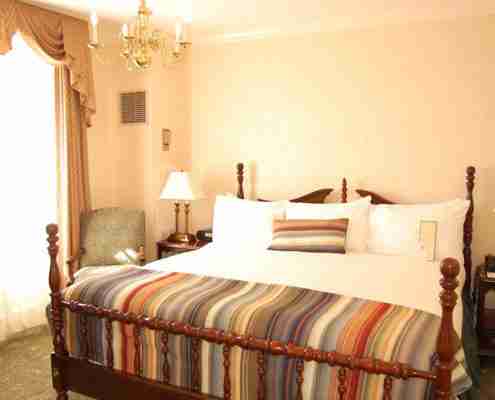 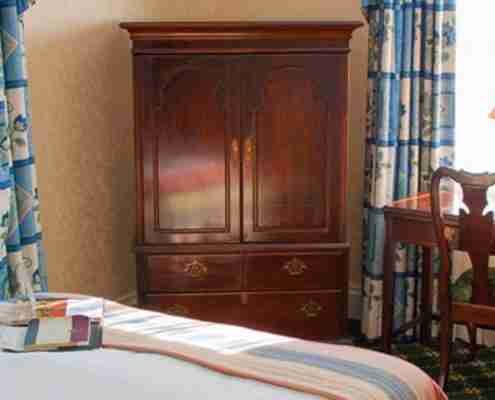 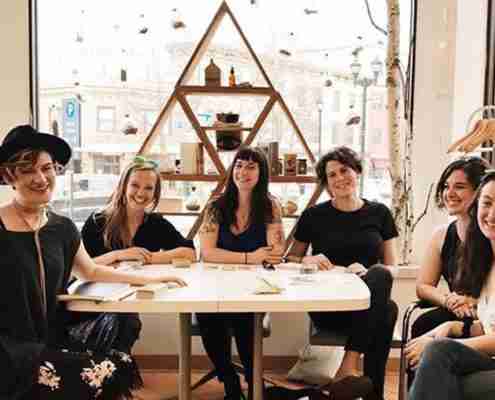 Rooms are reserved on a first come, first served basis.

Your $500 Non-Refundable “Placeholder” deposit will secure your spot!

If you prefer to share your room we will do our best to match you with a roommate. If we are unable to do so a supplement may apply.

*Below Prices are per person*

We recommend purchasing travel insurance. None of us can predict unexpected events in our lives: illness, family emergencies, work conflicts, etc. By purchasing a comprehensive plan, you will ensure being covered in full should you need to cancel after the said cancellation deadline. Please refer to our Travel Insurance Tab for a reputable company.

A $500 Non-Refundable “placeholder” deposit will secure your spot!

You are welcome to either pay the $500 non-refundable placeholder deposit, or you may also opt to pay for your retreat in full.

Please read through the Terms & Conditions agreement before registering for this retreat. The agreement will open in new window.

Thank you for taking the time to read through, agree to, and respect our terms and conditions. We truly appreciate your business, and look forward to offering you our very best in the way of service, support and attention as you prepare for your retreat!

We recommend purchasing travel insurance. None of us can predict unexpected events in our lives: illness, family emergencies, work conflicts, etc. By investing in a comprehensive plan at the time you commit to your retreat, you will ensure being covered in full should you need to cancel for any reason.

Here is a reputable company you may opt to use:
Travelex Travel Insurance
Tel. (800) 228-9792
Email: customersolutions@travelexinsurance.com

For more information please email us at Satya Retreats contact@satyaretreats.com

If you are sending payment via check, please make out to and mail to:
SATYA RETREATS
4232 MacArthur Blvd.
Oakland, CA 94619

If not now, when? Yoga Retreat to Tulum with Gina Pachkowski